William Prescott (February 20, 1726 – October 13, 1795) was an American colonel in the Revolutionary War who commanded the rebel forces in the Battle of Bunker Hill. Prescott is known for his order to his soldiers, "Do not fire until you see the whites of their eyes", such that the rebel troops may shoot at the enemy at shorter ranges, and therefore more accurately and lethally, and so conserve their limited stocks of ammunition. It is debated whether Prescott or someone earlier coined this memorable saying.[1] 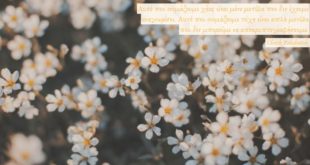 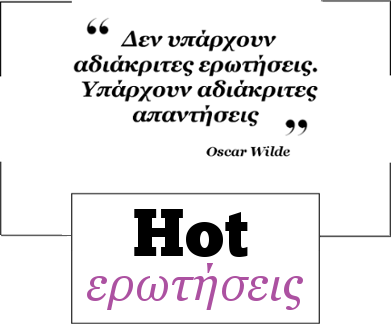